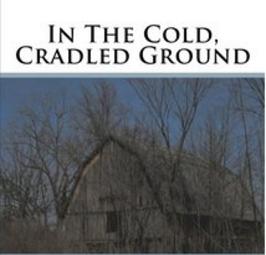 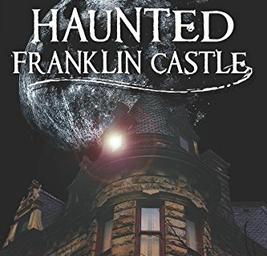 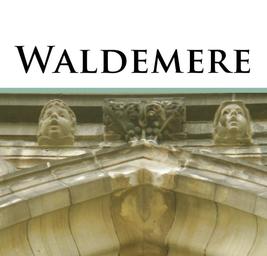 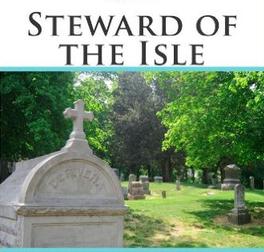 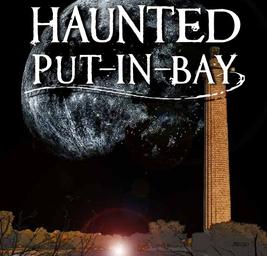 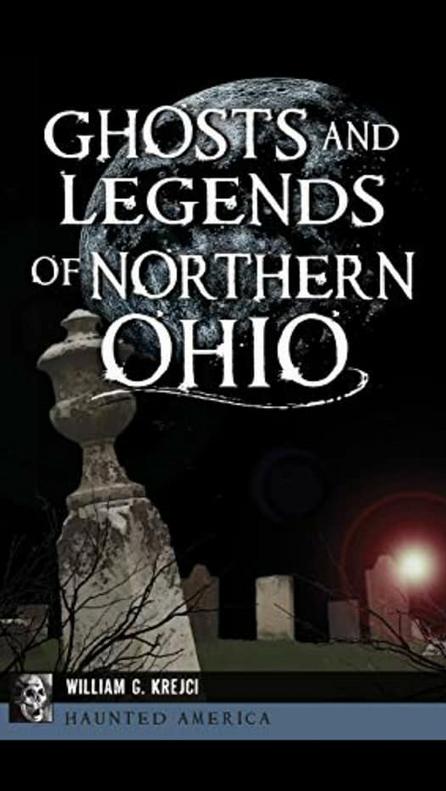 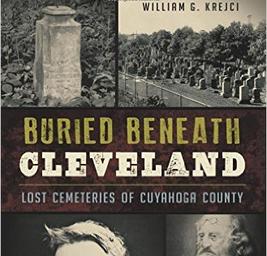 ​Steward of the Isle

In The Cold, Cradled Ground 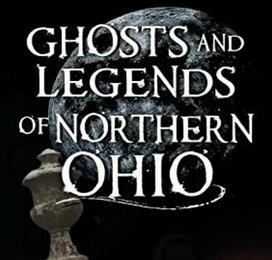 Ghosts and Legends of Northern Ohio

Hauntings and eerie tales abound in Northern Ohio. Does Esther Hale, believed to have been executed for witchcraft, really haunt Columbiana County's Bowman Cemetery? Is Lonesome Lock on the Ohio and Erie Canal as haunted as rumors say? Do restless spirits stalk the rooms at the Wolf Creek Tavern in Norton and the Rider’s Inn of Painesville? Do the ruins of Gore Orphanage echo with the ghastly wails of children said to have died in a fire long ago?

Author William G. Krejci guides this supernatural journey through the most chilling legends of Northern Ohio. Some stories are debunked. Some long standing mysteries are solved. Some new mysteries come to light.